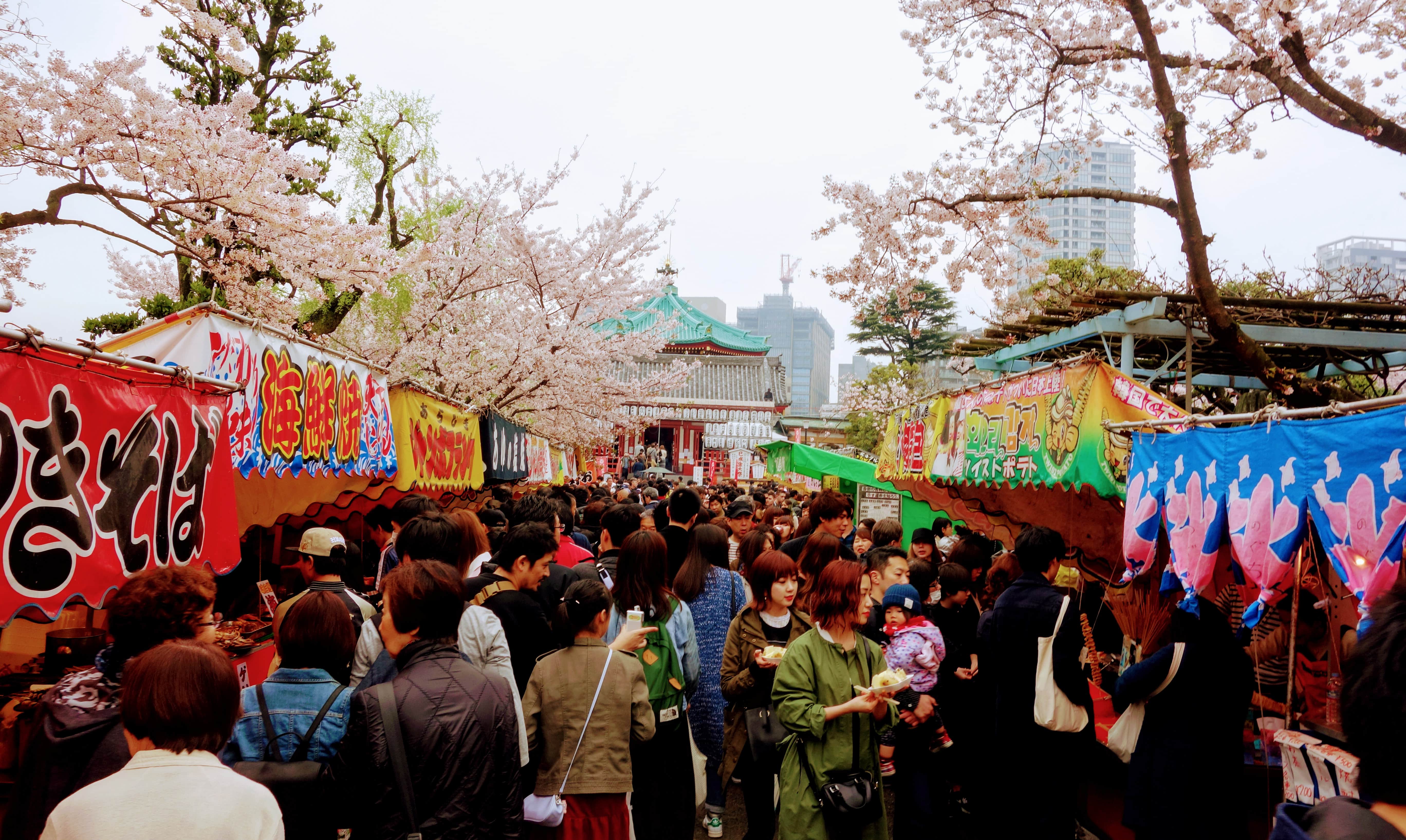 Today, Ueno is the first place many overseas travelers reach when they come to Tokyo, because Narita Airport’s Keisei Main Line stops at the nearby Keisei Ueno Station. But Ueno Station has also been the traditional hub for northern long-distance trains coming down from Hokkaido and the Tohoku region for over a century. First opened in 1883, Ueno Station is one of Tokyo’s oldest train stations.

Ueno Station is a major railway hub that services 14 different subway and Shinkansen lines. Long-distance trains connect to Japan’s northern Tohoku and Hokkaido regions. Major lines include the JR Yamanote, which conveniently loops around central Tokyo and includes stops at Shibuya, Harajuku, Shinjuku, Shinagawa and Tokyo Stations. Two of the Tokyo Metro’s lines connect at Ueno Station, so trips to Omotesando, Nihombashi and Asakusa on the Ginza Line or Naka-Meguro, Roppongi and Akihabara on the Hibiya Line are a straight shot from here.

Ueno Station is relatively compact and easy to navigate compared to some of Tokyo’s larger stations, but is still equipped with everything a passenger could need. The station houses multiple coin lockers. On the ground level concourse check for coin lockers near the Shinobazu and Central Exits, or at the Shinkansen transfer area. There are also several coin lockers located on the third floor at the Park and Panda Bridge Exits.

Ueno Station has a taxi and bus pick-up and drop-off area located on the third floor at the Park Exit, but you’ll also find taxis waiting outside the main exit on the ground floor.

Restrooms are located near Shinobazu Gate on the first floor and near the taxi stand and Iriya Exit on the third floor.

There’s a police box near the ground floor Asakusa Exit, but if you’re looking for something you’ve left on the train, head to the second-floor Lost and Found Office. If you’re still a bit confused, look for the JR-operated information booth located near the Central Gate ticket gates on the first floor.

Things to do and see near Ueno Station

The area surrounding Ueno Station is a treasure trove of natural and cultural wonders. Pressed against the station’s west side is the nation’s most-visited public park, Ueno Park. With over 130 acres of walkways, greenery and water features, the expansive area is home to most of Ueno’s major attractions. It’s here you’ll find Japan’s oldest zoo, Ueno Zoo, and its beloved family of pandas, Shin Shin, Ri Ri and daughter Xiang Xiang. Fans and well wishers were recently happy to hear the news that Xiang Xiang will be extending her stay until after the Tokyo 2020 Olympics. For more sights, check out our Top 10 Things to Do in Ueno guide.

The impressive collection of fine art at the Tokyo Metropolitan Art Museum is not to be missed. Inside the park you’ll also find numerous Buddhist temples, Toshogu Shrine and the picturesque five-storied pagoda.

Inside Ueno Station itself you’ll find atré Ueno. This mall is a common sight along the JR lines. The east section’s second floor is the place to be when hunger strikes. The floor is lined with restaurants serving up everything from tonkatsu and ramen to pub fare and sandwiches. After fueling up, head to the floor’s gift and souvenir section where you can grab favorites like Tokyo Banana and Ginza Akebono’s wagashi (Japanese-style sweets) to take with you.

Lifestyle and fashion goods are located on atré’s first floor in the west section of the building. United Arrows is a popular spot for both men and women while Rope Picnic and Urban Research are recommended for ladies’ fashion. But this section’s must-see is Andersen, a bakery that makes the most of Ueno’s love of all things panda.

If you have time, don’t miss Ueno’s liveliest shopping street, Ameya Yokocho, nicknamed Ameyoko for short. This pedestrian-only zone began as a black market in the years following World War II, and is just steps away from Ueno Station’s Hirokoji Exit toward Okachimachi Station. You’ll find everything from shoes, bags and clothes to fresh fish, souvenirs and candy, as the area is home to nearly 200 shops big and small.

Hotel Sunroute Stellar Ueno – This upscale business hotel is a great option for those who value comfort. The rooms are well-equipped and include flat screen TVs, free on-demand television and wifi. It’s conveniently located just minutes away from Ueno Station on foot.

Grids Hotel & Hostel – This newer option opened in October 2019 and has rooms for any size group, from dormitory rooms for the solo traveler to large family rooms that can fit up to six adults. Guests can enjoy the stylish lobby bar and lounge, and the guest rooms themselves are minimalist.

Mimaru Tokyo Ueno East – For longer stays, Mimaru is one of the top-rated properties in Tokyo. The apartment style rooms are luxuriously appointed with private kitchen and dining areas. This condo-style hotel is located just a block east of Ueno Station.